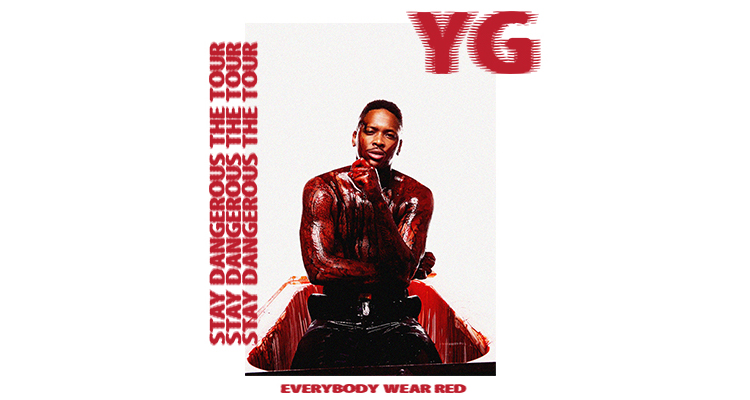 Like so many rappers after the turn of the millennium, Los Angeles-based rap artist Keenon Jackson (otherwise known as YG or Young Gangsta) got his start by accumulating a wide internet following. The success of “She a Model” and “Aim Me” online earned him a bid with Def Jam, and he signed to the pioneering hip-hop label in 2009. Several mixtapes followed, including 2010’s The Real 4Fingaz and 2011’s Just Re’d Up, each of which boasted a charting Billboard single. He also became a popular MC, guesting on tracks by Freddie Gibbs, Travis Porter, E-40, Nipsey Hussle, and Young Jeezy.

My Krazy Life In 2013, it was announced that Jeezy would be producing his debut studio full-length, to be titled Im 4rm Bompton, which was slated for a summer release that year. The planned album never appeared, as YG entered the studio with a different producer, DJ Mustard. The album My Krazy Life finally landed in 2014, with Drake, Rich Homie Quan, and ScHoolboy Q among its guests. The album earned positive reviews, and debuted at number two on the album charts. Drake returned for 2016’s album Still Brazy, which included more of a political and sociological bent, including the anti-Donald Trump single “FDT.” 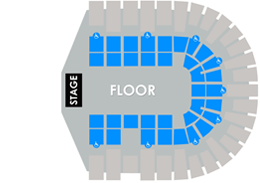