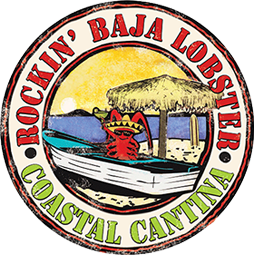 About an hour’s drive south of San Diego along the Baja Mexico coast, lies what was once a small fishing village called Puerto Nuevo. For many years tourist have flocked to the local fisherman’s houses to eat local Pacific lobsters, wrapped in warm flour tortillas along with ranchero beans, Mexican rice and a hot red chili sauce. In May of 1992, we were persuaded to open our Puerto Nuevo style restaurant at the Oceanside Marina which has now expanded to multiple locations throughout San Diego. 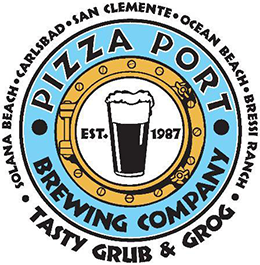 Back in March of 1987, Gina and Vince Marsaglia, a pair of siblings in their 20′s, bought a struggling pizza place in the sleepy coastal town of Solana Beach, just north of San Diego. From a funky storefront on the famous Pacific Coast Highway the duo ran the “Pizza Port” with a classic menu of pizza and chicken wings to which they added their own “San Diego” twist. Word spread quickly and it wasn’t long before Pizza Port was a local favorite. 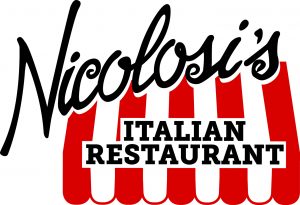 It all started when Salvatore Nicolosi immigrated from Sicily to America in 1906. Salvatore and his wife, Francesca, opened their first restaurant in 1952 in Mission Hills, California.

After Salvatore passed in 1954, the restaurant was taken over by his family. As the eatery grew in popularity, their desire to expand brought new locations and San Diego’s first delivery service featuring two Yamaha motorcycles with boxes on the back to transport pizzas.

Nicolosi’s has had various locations over the years, but all have brought the same Sicilian family recipes and authentic atmosphere that customers are drawn to. In addition, Nicolosi’s has many dedicated employees working at their restaurants for more than 25 years, and in some cases more than 35 years. These employees are part of the family, and have been serving loyal guests for decades.

Nicolosi’s now has two locations in San Diego and is owned by one of Salvatore’s grandson, Ron Burner, along with his wife Barbara. They still use many of the traditional family recipes that were brought over from Sicily, and its authentic cuisine and home-style coziness has made Nicolosi’s a San Diego monument for true Italian cuisine. 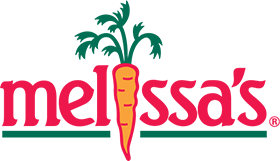 For decades, Melissa’s Produce, a mainstay in Southern California, has worked to advance healthy eating by connecting people with the freshest fruits and vegetables from coast to coast. We believe good food does more than help people survive; it helps them thrive.

By partnering with and giving our time and passion to numerous nonprofits and local food banks, we are able to distribute food to those in need and create positive attitudes toward healthy living. With proper nutrition, we are making a beneficial impact on the overall health and well-being of our community by helping students to succeed in school, fans to be properly fueled and for athletes to perform.

Find us at the grocery store, online at Melissas.com, and right here at the Pechanga Arena San Diego! 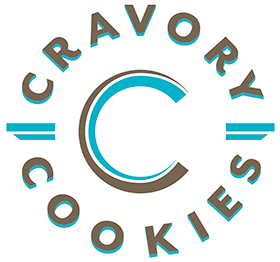 The Cravory cookies are the ultimate cookie experience, with a soft cookie center and perfectly baked surface that provides both a gooey and crisp cookie eating venture. The Cravory was co-founded in 2009 by young entrepreneurs who are extremely passionate about food and absolutely addicted to cookies. Over the cupcake craze and all about texture, they set out to fulfill their dream of creating a cookie company that would allow customers to indulge in a playful luxury that satisfies both the sweet and savory taste buds of cookie lovers, with an edge.

Stella Artois Lounge and throughout the Concourse

CaliFino is a premium grade, 100% blue agave craft tequila that has been custom created to achieve the best taste, scent and quality. Careful craftsmanship has been taken to preserve the sweet agave taste and scent, allowing one to enjoy the wood barrel taste of our product’s aging process.

Sourced from The Highlands of Arandas, Jalisco, an area known for its sweet agave and for churning out some of the best tequila in the world. This is because the agave is grown at a higher elevation in red soil in order to get more sunlight and in turn produce more residual sugars, viscosity and body weight to the agaves. We are confident that one sip will make you an instant fan of our CaliFino brand.

Pechanga Arena San Diego and its food and beverage concessionaires have adopted an alcohol policy that is designed to protect guests and the community from alcohol-related incidents.

Guests are expected to obey all state and local laws governing the purchase, possession, and consumption of alcohol. It is illegal for anyone under the age of 21 to consume alcoholic beverages. In addition, the following items are to be noted:

At our main concession stands, you will find:

*Some stands may be closed for select events.

The Pechanga Arena San Diego is proud to serve the following beverages:

*Please note that for selected events all drinks will be poured vs served in a can or a plastic bottle. We appreciate your patience as we work to provide a safe environment for all.

Our concessions were crafted by:

Whether we have 80 seats or 80,000, we obsess about every detail of the guest experience to make sure it’s the best it can be. That’s because our restaurant roots helped us pioneer the idea of premium dining at sports and entertainment venues. When the action starts, how about crab cakes and beef tenderloin? Lemon garlic chicken and a nice chardonnay? Even the hot dogs and nachos will be the tastiest in town! We serve up “fan”-tastic experiences at over 100 exhilarating locations around the world and the hottest events, from the Super Bowl to the Kentucky Derby, and every major league championship game in between.