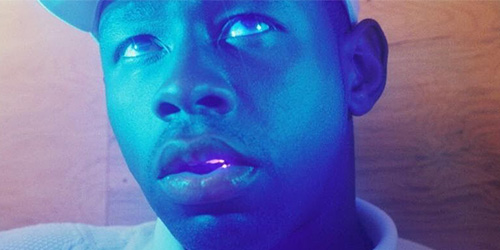 Tyler, The Creator is announcing a run of headlining North American tour dates in support of his recently released album Flower Boy. Set to kick off on January 26 in Vancouver, the tour will see Tyler play 23 shows across the continent before its conclusion on March 4 in Milwaukee. Tyler will be supported by Vince Staples and Taco throughout the tour.

Flower Boy was released to critical acclaim and debuted at #2 on the Billboard 200 charts, making the album Tyler’s best critically and commercially successful album to date. The announcement of the new tour comes on the heels of an extremely successful 6th Annual Camp Flog Gnaw Carnival, the release of Tyler’s Golf Le Fleur shoes (his second collaborative effort with Converse), and the opening of a flagship GOLF store on Fairfax Ave in LA. 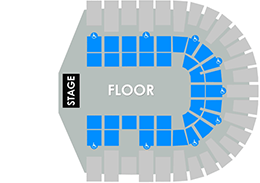 **PRICING SUBJECT TO CHANGE WITHOUT NOTICE**