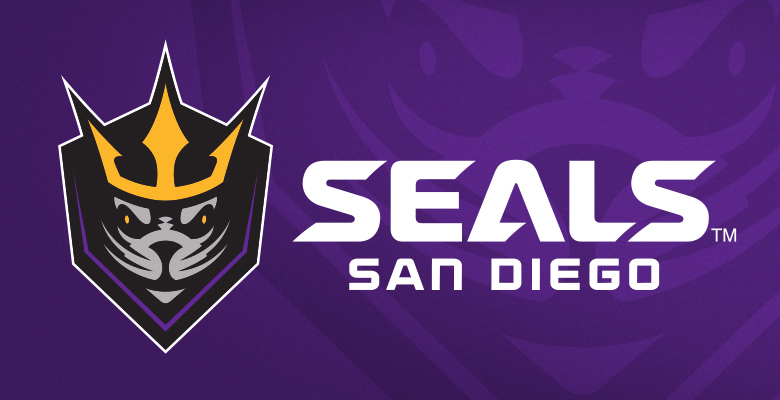 The San Diego Seals of the National Lacrosse League announced that the team’s regular-season game against the Vancouver Warriors on Saturday, Feb. 22 has been moved from the flight line of MCAS Miramar to Pechanga Arena, the team’s home venue, due to the importance of the mission currently being undertaken by the base.

Rumble on the Runway, which was slated to be the first professional sports game on an active Marine base in U.S. history, would have been the first in the 34-year history of the league to be played outdoors.

“We respect the decision of MCAS Miramar,” said Seals president Steve Govett. “The focus of our Armed Forces is repatriating flights for American citizens to return from China. While disappointed that we’re unable to host this historic event, we understand the dedication to the mission at hand.”

“MCAS Miramar is disappointed to cancel our participation in the Rumble on the Runway,” said Col. Charles Dockery, Commanding Officer, MCAS Miramar. “All of us were looking forward to what would have been a breakthrough event, but our mission in support of Health and Human Services and the Centers for Disease Control is our top priority and the best way for us to serve the interests of our Nation. We look forward to another partnership opportunity with the Seals where we can bring professional lacrosse and the Marine Corps together as part of the greater San Diego community.”

The Seals will play at Pechanga Arena at 11:30am PST – the team’s first morning game in franchise history – with the San Diego Gulls (American Hockey League) facing off in the nightcap against the San Jose Barracuda at 7:00pm.

All tickets to the Seals game will be reissued by the team by Wednesday, Feb. 12 with seat locations reflecting the arena’s configuration. Fans with ticket questions should contact the Seals ticket office at 619.375.3755. Reserve your seats today at SealsLax.com. 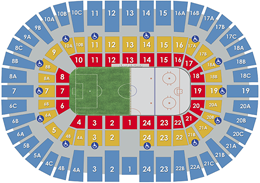