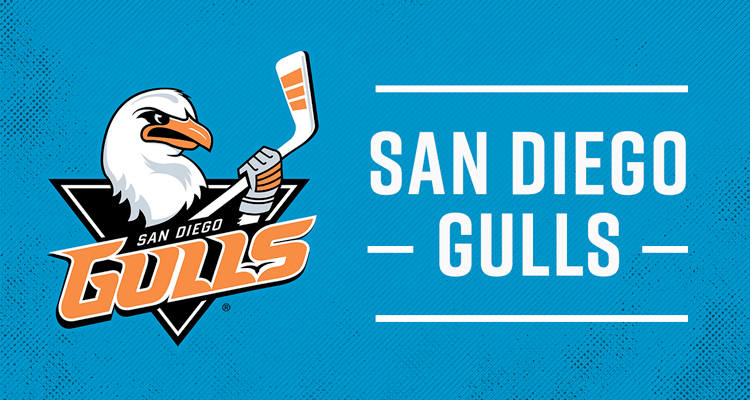 The Gulls will host 12 different Western Conference opponents at Pechanga Arena as part of their 2022-23 schedule. The club will play 60 games against the Pacific Division’s other nine teams and 12 inter-conference contests against three clubs from the Central Division. San Diego will have 23 home weekend dates, including 12 Friday and 11 Saturday games, and one Sunday contest. The Gulls will also play 21 sets of back-to-back games throughout the season.

Tickets for all Gulls home games at Pechanga Arena San Diego are currently on sale through a Gulls Elite membership. Memberships can be purchased for as little as $14 per game ($476) for the 2022-23 season and include exclusive benefits such as free parking, a dedicated members-only entrance into Pechanga Arena, access to exclusive Gulls Elite Member events with Gulls players and coaches, playoff priority, Stella Artois Lounge access and much more. Fans can join the Gulls Elite Membership program or place deposits on mini plan and group ticket packages by calling (844) GO-GULLS or visiting sandiegogulls.com/gullselite. Individual game tickets will go on sale later this summer.