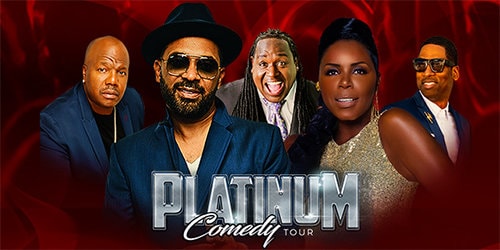 Comedian Mike Epps will be hitting the road for a run of performances across North America with some of his hilarious friends. Under the banner of the “Platinum Comedy Tour,” Epps, along with Tony Rock, Sommore, Bruce Bruce and Earthquake will make a scheduled stop at Pechanga Arena San Diego in San Diego.

The comedy show will feature Epps, who many fans will recognize from Hollywood films including “Next Friday,” “How High” and “The Honeymooners” just to name a few. Epps gained national notoriety as a part of the Def Comedy Jam tours and television specials back in the mid-1990s. He’ll look to do the same with his jokester amigos on this “Platinum” tour. 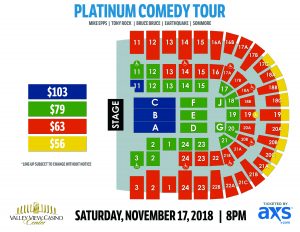