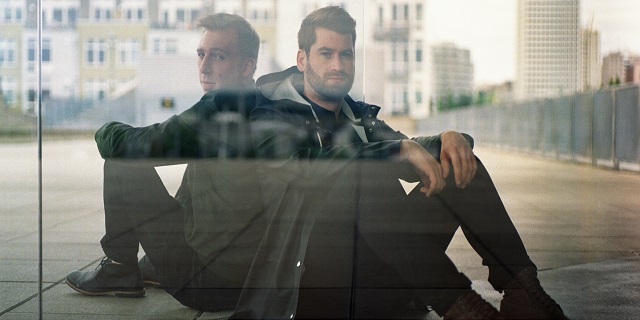 Delivery of all tickets (including print-at home, mobile and paper tickets) will be delayed until August 1, 2017. Ticket limits for ODESZA are per household/person/organization. Any order or orders in excess of ticket limits may be cancelled and refunded at our discretion and without notice.

ONLINE CD OFFER: Every online ticket comes with one (1) physical CD of ODESZA’s forthcoming album “A Moment Apart.” You will receive an additional email with instructions on how to redeem your CD. Offer must be redeemed by December 18, 2017. US/CAN residents only. One CD per online ticket. Not valid for tickets purchased resale.

2017 finds ODESZA’s Harrison Mills and Clayton Knight on the precipice of a musical takeover with their third full-length album ‘A Moment Apart.’ The relentless touring that followed sophomore release ‘In Return’ gave way to prolific studio sessions, and the result is a 16-track album representative of ODESZA’s growth and maturity: weighted atmospheres, shimmering synth lines and familiar feelings of nostalgia, optimism and hope.

The advance releases from the album give a glimpse into ODESZA’s dynamic range: from glittering and summery on “Line Of Sight (feat. WYNNE & Mansionair)” to cinematic and emotional on “Corners Of The Earth (feat. RY X)”. Instrumental tracks “Late Night” and “Meridian” bear trademark ODESZA synth and drum work, with the latter ushering in a subtle tone shift into slightly grittier territory.

As with their previous studio output, the album’s introspective nature belies the raw energy of the duo’s consistently sold-out live shows. New music, live instrumentation and all-new stage production are in store for the 2017 A Moment Apart Tour, the first incarnation of which debuted to 19,000 fans over two nights in May at the hallowed Red Rocks Amphitheater. 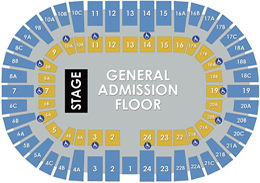