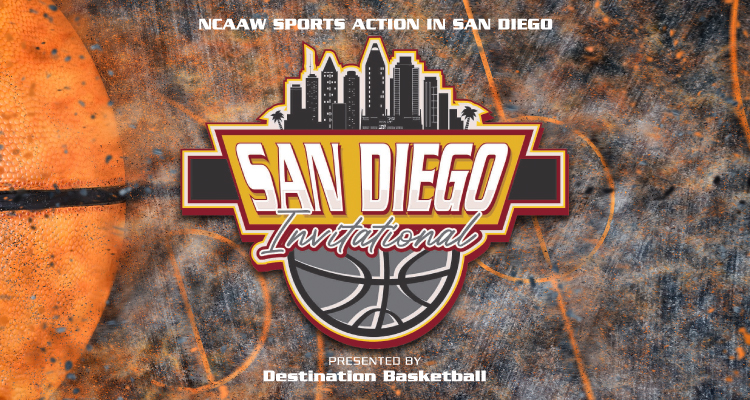 The National Collegiate Athletic Association – Women has selected San Diego to host the 2022 NCAAW San Diego Invitational. The 2022 semifinals and championship game will be played on December 20 and 21 at Pechanga Arena San Diego.

Students, family and friends of participating teams get $20 tickets in Lower Level seats.