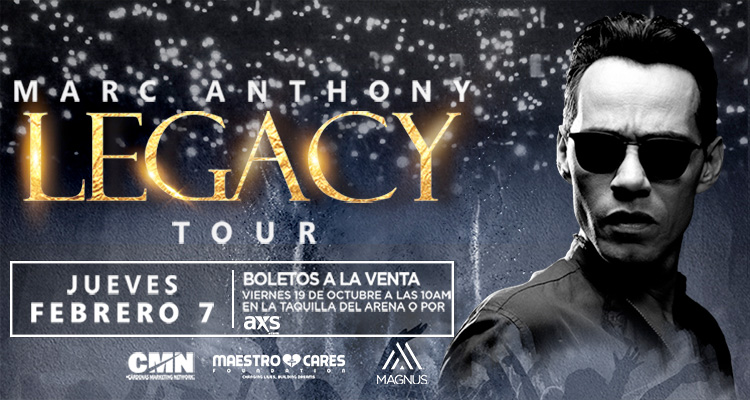 Marc Anthony (@marcanthony) has sold over 12 million albums worldwide, making him one of the most influential artists of his time and a true ambassador of Latin music and culture. He has been awarded countless standard gold and platinum certifications from the Recording Industry Association of America (RIAA). His most recent accolades include the 2012 ASCAP Founders Award for his exceptional contributions to music and an induction into the Billboard Hall of Fame in April 2012 for his global influence as a performer in both the Spanish-speaking and mainstream markets. He has now surpassed 3.5 million followers on Twitter and 2.7 million on Facebook.

A passionate humanitarian, Anthony launched the Maestro Cares Foundation in January 2012 in a joint endeavor with business associate Henry Cardenas to assist disadvantaged children in Latin America. The pop star donated proceeds from his sold-out show at the Barclays Center earlier this year, and has also hosted fundraisers to support the charity’s first major project – the construction of a new orphanage that will house more than 100 neglected children in La Romana, Dominican Republic.

Anthony, who has also established a highly credible acting resume, was recognized with a Lifetime Achievement Award by the Congressional Hispanic Caucus Institute in Washington D.C. in September 2009. 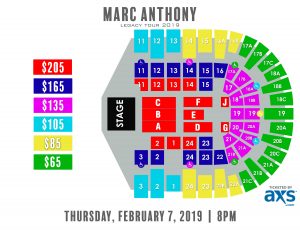