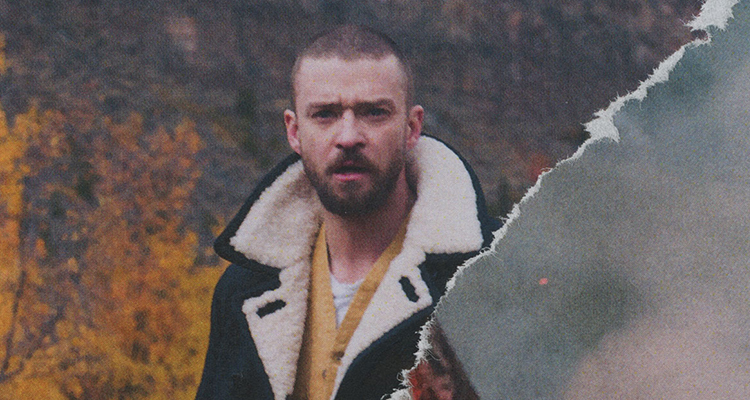 The Justin Timberlake tour has chosen to restrict ticket transfers for this event. Ticket holders will not be able to transfer or forward their tickets to another guest. There are no refunds or exchanges for ticket purchases. Please confirm all information on your account is correct before completing your transaction.

As both a member of *NSYNC and a solo artist, Southern superstar Justin Timberlake has played a major role in the teen pop explosion of the ’90s and 2000s. Justified, Timberlake’s first solo album, was released on Jive in November 2002. “Like I Love You,” the album’s first single, became a major hit and was followed by a second single, “Cry Me a River”. Timberlake returned to the music world in 2006 with his Prince-inspired FutureSex/LoveSounds, which featured production work from Timbaland and Rick Rubin, and was followed by a brief club tour. ~ Alex Henderson, All Music Guide 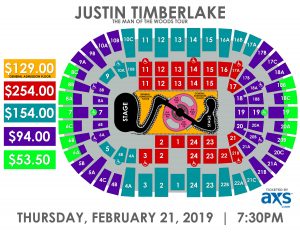