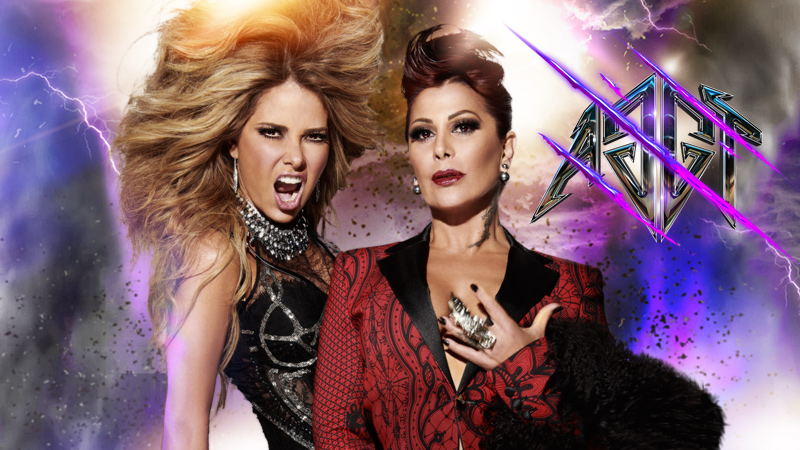 Alejandra Guzmán and Gloria Trevi, individually, are two of the most legendary artists of music sung in Spanish. Throughout the years entire generations have been influenced by the two icon’s music, style, ideologies and performances. The rivalry between them, mainly attributed to the media, has been the subject of endless stories and controversies.

The two artists have reached the status of most transcendent and successful Mexican Pop/Rock creators and ambassadors of all time. More than 60 Million records sold, more than 100 international hit songs, more than 5000 concerts, more than 600 accolades, motion pictures and unprecedented media scandals are some of the achievements that these two idols have accomplished.