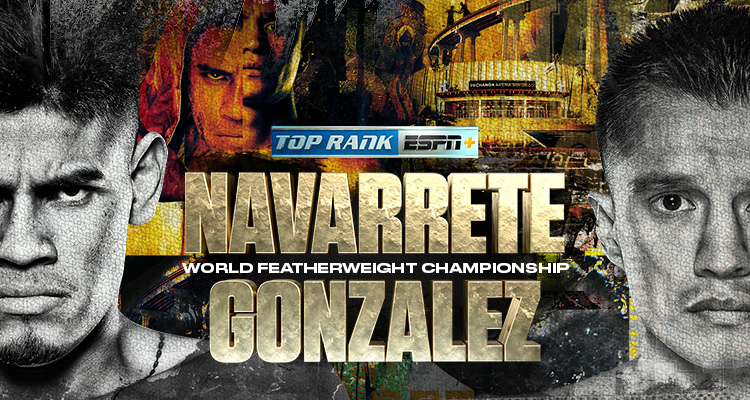 In the 10-round welterweight co-feature, San Diego native Giovani Santillan makes his first hometown appearance in more than seven years against Angel “Relampago” Ruiz, the southpaw windmill from Culiacán, Mexico.