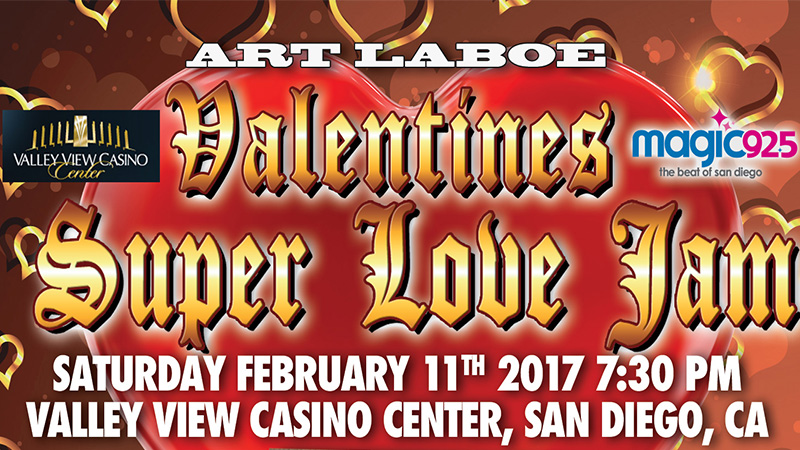 S.O.S. Band is an American R&B and electro-funk group that initially formed in 1977, but didn’t gain popularity until the 1980s. S.O.S. is an abbreviation for Sound of Success. The band released its first single, “Take Your Time (Do It Right), in 1980. This song sold over 2 million copies and is certified platinum.

Ready for the World is an American R&B band originally formed in Flint, Michigan. The band had several pop, soul and dance hits in the mid to late 80s.

Blue Magic is an American R&B and soul group considered to be one of the most famous Philadelphia soul groups of the 1970s. Some of their most famous songs are “Sideshow,” “Spell,” “What’s Come Over Me,” “Three Ring Circus” and “Stop to Start.”

The Floaters are an American R&B vocal group from Detroit, Michigan. They are best known for their 1977 song “Float On,” which reached No. 2 on the Billboard Hot 100 chart and No. 1 on the UK Singles Chart.

One Way is an American R&B and funk band. They were popular in the late 1970s and throughout most of the 1980s. The band is led by singer Al Hudson.

Force MD’s has old school hip hop roots for an R&B group. They are best known for their 1980s songs “Tender Love” and “Love is a House”.

The Deele hail from Cincinnati, Ohio. They became popular in the 1980s with their hit singles “Body Talk” and “Two Occasions”. The band went on a brief hiatus in the 80s before they came back together to make more music.

Timmy T is a freestyle performer and musician. Originally from Fresno, California, Timmy is best known for his 1991 song “One More Try.” His first single is “Time After Time” which he recorded in the 80s, but it wasn’t as successful as his 1991 hit. His song “Over You” was featured in the motion picture The Raffle.