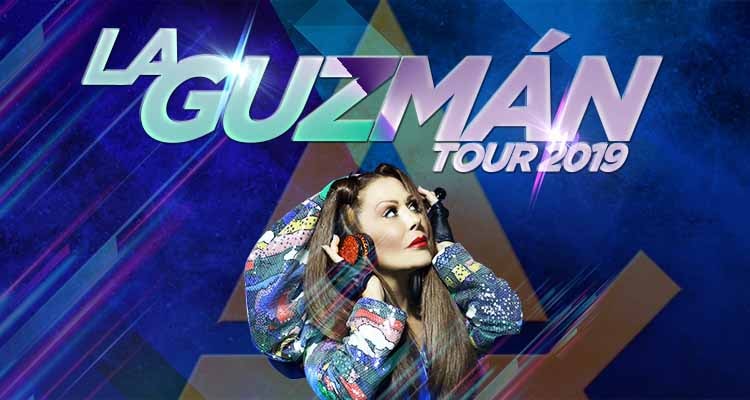 Alejandra Gabriela Guzman Pinal was born on February 9, 1968 and is one of Mexico’s most energetic, daring, talented and controversial rock singers. She is the daughter of the multitalented actress Silvia Pinal and early Spanish rock icon Enrique Guzman.

She has recorded 10 albums. So far her biggest success has been her third album Eternamente Bella, which sold over one million copies within a year of release. La Guzman (as she’s commonly known) has a unique smoky voice and her concerts are like no other because she gives her best onstage. She’s also known as “La Reina del Rock” (The queen or Spanish rock).

Alejandra’s most talked about scandals include a recent miscarriage, a pregnancy at the peak of her popular success, drug and alcohol mishaps, a disastrous marriage, flashing fans at concerts, and work-related lawsuits.

Counteracting her rebellious public image are the many awards, industry praises, and recognitions. In 2002, she won a Latin Grammy for best female rock vocal performance with her “Soy” album.

She just released her 11th album “Lipstick” which includes a track in English. 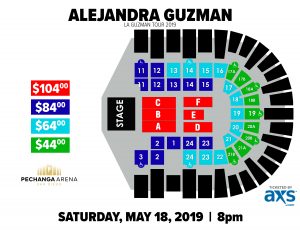