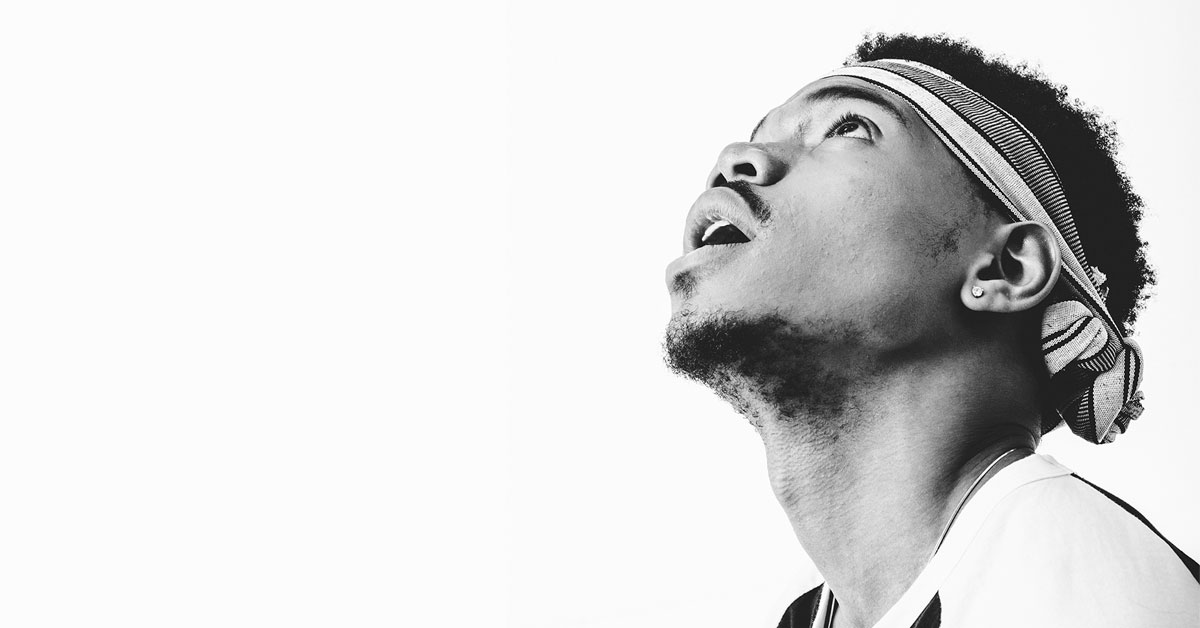 Coming on the scene with vibrant rhymes and jazzy retro beats, Chicago’s Chance the Rapper broke through with the 2013 mixtape Acid Rap. Having considered a career in music throughout his high school years, Chancelor Bennett, aka Chance the Rapper, used a ten-day suspension during his senior year to record his debut mixtape, 10 Day. Uploaded immediately to the Internet in 2012, the tape grabbed the attention of Forbes magazine, which featured it in the publication’s Cheap Tunes column, as well as Childish Gambino, who asked Chance to join his 2012 tour of America as opening act. Gambino would land on the Acid Rap mixtape along with Ab-Soul and Action Bronson. With nothing but mixtapes in his discography, he was still popular enough to be a featured artist at Lollapalooza 2013.

Will Call: Will call for this event will be available after 1pm on the day of the show. Photo ID required for pick-up.