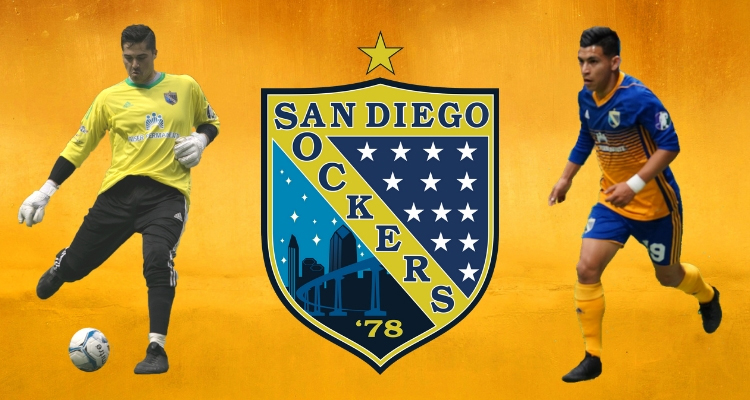 STATEMENT FROM THE MASL

The San Diego Sockers’ road-only MASL schedule will begin in the final weekend of January, with contests at Kansas City and Dallas on January 29 and January 31, respectively. The season’s lid-lifter at Cable Dahmer Arena in Independence, Missouri will take place at 5pm Pacific time on January 29. The Sockers will then fly to Texas to take on the Dallas Sidekicks at the Allen Events Center, a scheduled 1:05pm Pacific time kickoff on January 31.

The Sockers will need to schedule and complete a minimum of 12 road contests in order to be considered for MASL playoff competition. A maximum of 24 matches per team can be played, and team’s will be aligned in order of winning percentage instead of wins and losses.

The Major Arena Soccer League will kick off their 2021 regular season in January, the league has announced dates which include six teams participating in a total of 14 games during the month of January. While the league is navigating ongoing changes and COVID-19 related restrictions, it anticipates announcing schedules on a month-to-month basis.

Detailed schedules are posted on each team’s respective websites and at maslsoccer.com.