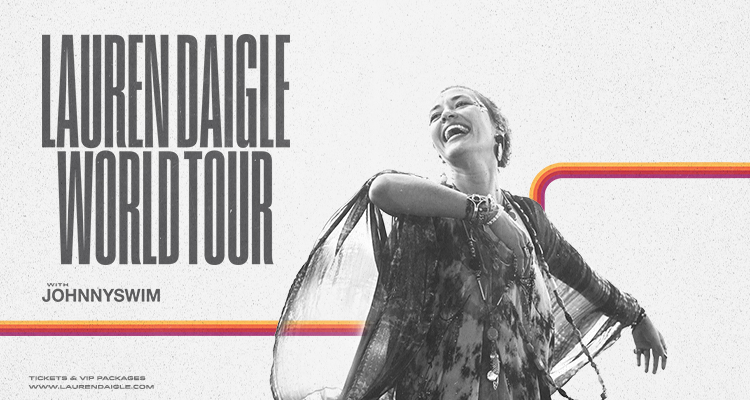 Due to overwhelming demand, two-time GRAMMY Award winner Lauren Daigle has expanded her first headline arena tour with 13 additional dates. The “Lauren Daigle World Tour,” follows 81 sold-out performances that have taken place since the release of her GRAMMY Award winning album,Look Up Child.The new dates include three shows in California as well as an additional home-state performance at the Smoothie King Center in New Orleans, LA.Folk/soul duo JOHNNYSWIM will be joining Daigle on the tour.

The “Lauren Daigle World Tour” features an all new stage production, design and set list that will be highlighted by Daigle’s raw vocal power and stage presence. It kicks off January 18th in Melbourne, Australia and will include a performance at New Zealand’s Festival One. It will then launch in the US on February 20th in Pensacola, Florida and will include stops in New York,Nashville, Houston, Boston, Dallas and north of the border in Toronto and Montreal. She’ll feature some of her hits, including her latest single “Rescue”and the double-Platinum selling #1 single “You Say,” as well as tracks from her previous platinum-selling album, How Can It Be. 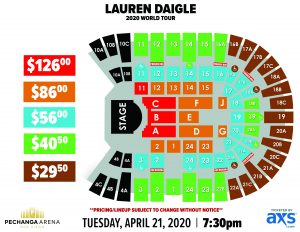